The Ultimate Guide to Non-Functional Testing and Its Types The evolution of modern and technology-driven management has provided the corporate world with various new dimensions to do business and software development is one such fine approach and what makes it even better is Testing. Errors could occur at any stage of the product development life cycle and lead to major damage like system failure If not determined on time hence, rigorous testing is critical.

Now, If you are among those who think that Testing is all about testing the software application’s functional aspects like unit and interface then, this article is for you. It will give you a clear understanding of what non-functional testing is, why It is as Important as functional testing and what are the risk factors of avoiding it. Let’s start:

What is Non Functional Testing?

Software Testing is mainly categorized into two parts Functional and Non- Functional and both of them have their own significance. Let’s draw a clear distinction between them:

Other than testing all the non-functional facets of a software such as availability, performance, accessibility, security, usability, and maintainability, non-functional testing has the following objectives:

Performance testing is an essential part of software testing that is performed to determine the scalability, reliability, resource usage, speed, response or load time of a software application under certain conditions of use. Basically, this test diagnoses and eliminates the performance related issues of a product or system under varying usage (stress) levels.

Why Is It Used?

In today’s digital world when we have quick access to almost everything, why would anyone wait for the software to load or respond slowly? Hence, performance testing becomes critical to validate the fundamental features of the software and avoid issues like slow loading and poor usability.

It also unveils the bottlenecks causing software performance issues and ensures that the software is stable and able to handle load under extreme conditions like high user traffic.

Following are some basic parameters that can’t be avoided while running software performance test:

Performance testing is a great way to ensure product security, quality and scalability. While it offers various benefits, It also comes with a number of challenges and here we are sharing some of the major ones with you:

Performance testing tools play a significant role in determining the reliability, scalability, security, speed, and usability of the software. Having a good amount of judgement to pick the best tools for the testing processes is critical.

Here we have got a hand-picked list of best Performance Testing Tools for you:

Scalability testing refers to the testing process of a software or system that measures how it will perform when the number of user requests are scaled up or down. It enables companies to check their server’s ability to handle an estimated boom in user traffic, data volume, etc.

Why is it Important?

While determining end-user experience under the projected load, and server-side robustness and degradation, scalability testing also:

For Example :- Scalability testing means having Plans for good system performance even after loads increase. It is highly recommended to keep this testing while maintaining the system or software to make things work properly even after huge requests to the system to execute given load is increasing as it grows in demand.

Security testing determines all the potential vulnerabilities, threats, and risks in an information system and ensures that It protects the data from malicious attacks while maintaining the expected system functionality.

Why is it important?

While uncovering the system’s threats and vulnerabilities, software testing aims to determine all the possible risks that can lead to system failure. This testing helps developers to fix possible security issues and make sure that the system is free from the security risks and can not be exploited. 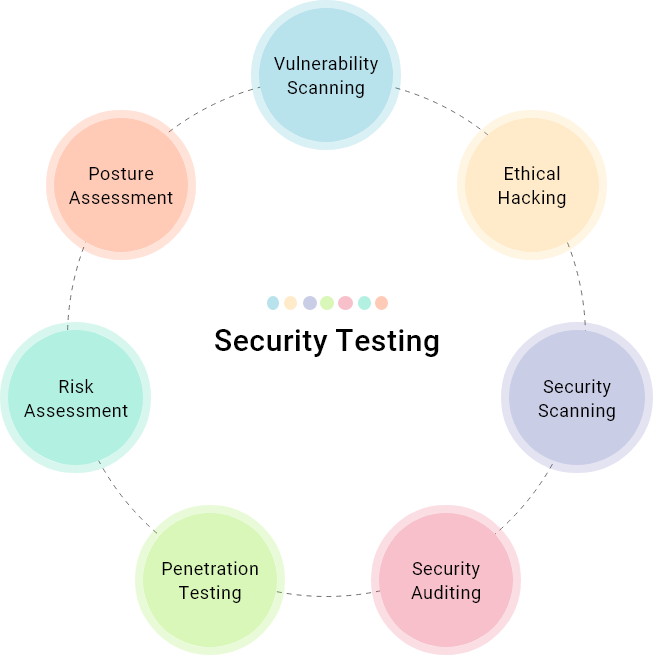 Why is it used?

Usability testing is mainly used to identify usability defects of an application and make it more friendly for the end-users. This test is easy to perform as It can be done either by the internal team or a small set of potential users.

These users check every segment or functionality of the system which is connected to the system usability and then share their feedback with the developers directly. It helps the designing team to work on the suggested usability issues and create a software application that is easy to use for the users and leads to product success.

Thinking that non-functional testing is not a priority and can be performed later is what the biggest misconception businesses have!!

Ignoring non-functional testing may not show any side effects initially but, the risk is almost certain if your software application becomes popular. This is where you may become a target for hackers or you may encounter server failures due to heavy traffic on your portal.

As we don’t know what tomorrow brings for us, certainly you don’t know whether you’ll have a database breach in the upcoming time or maybe your software product will get viral and your system will fail to respond to the suddenly increased load because you didn’t make your server capable enough to bear such an uncertain load.

It’s difficult to judge the future but, preparing for that isn’t!!
Besides performance failures and data security risks, another great risk of ignoring non-functional testing is scalability complication. Enabling your software with an ability to grow or change with the users’ demands, scalability also leads you to lower maintenance costs and higher agility.

Not prioritizing scalability testing from the start could damage a brand to a level where no marketing can fix it later or If It does, then it is going to be a very expensive deal because it will ask for rebranding or re-designing of the product.

However, investing a bit more time and money upfront in your testing including functional and non-functional both could save you from all the extra efforts in the long run. 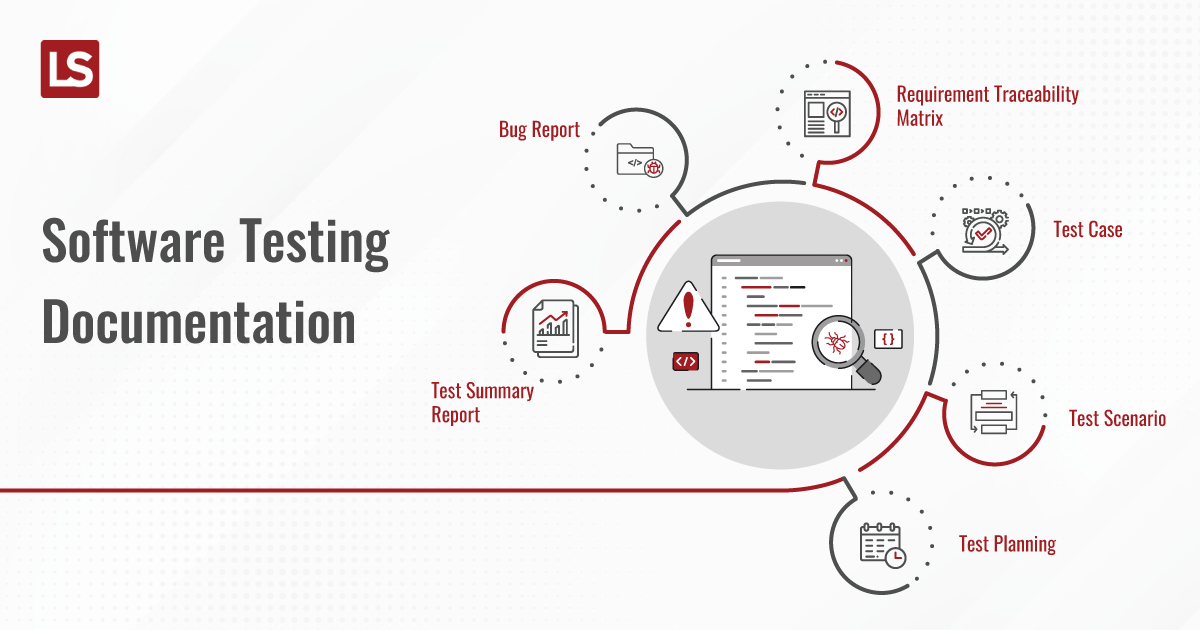 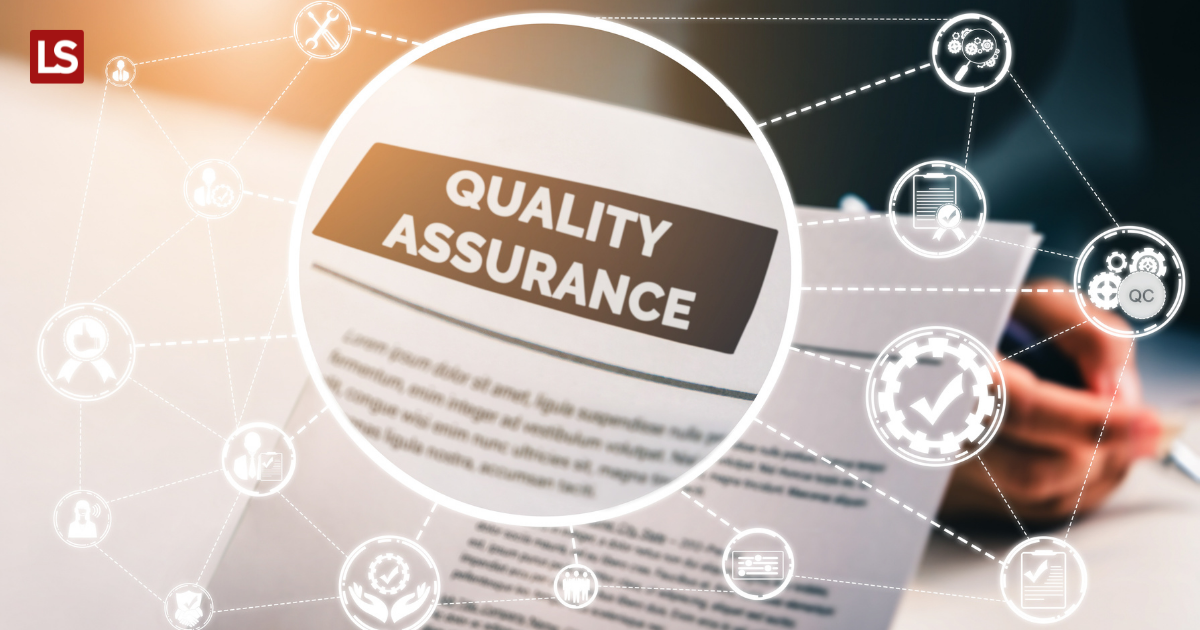 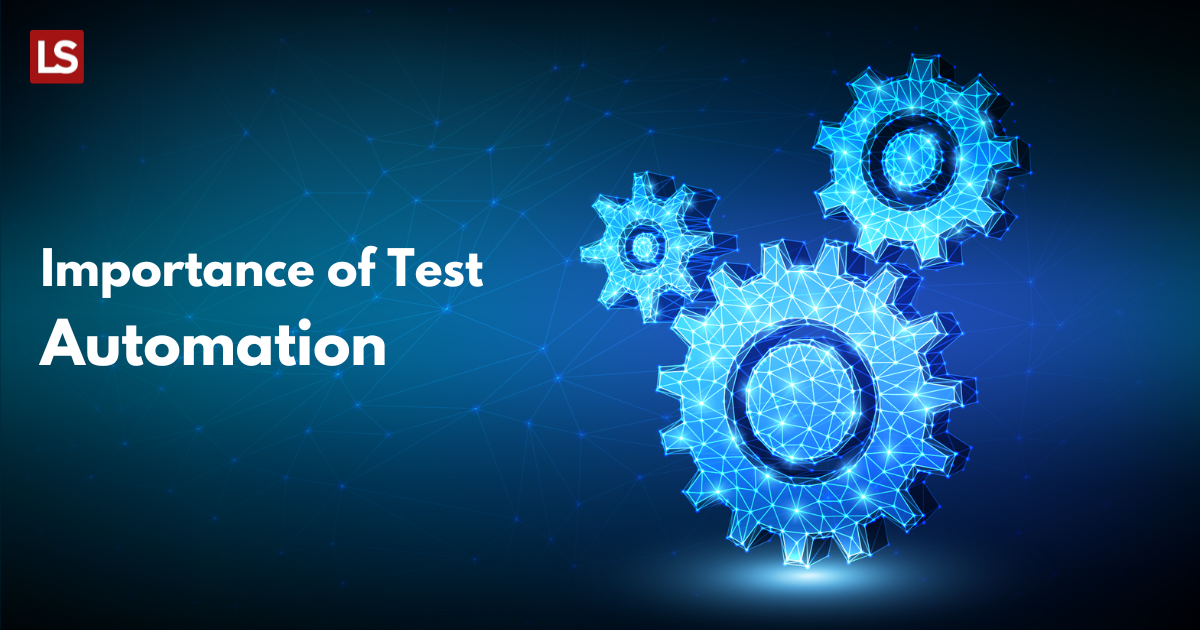