When you think of apps, do you think of native or hybrid apps? These two types of apps are strictly built from the ground up with Apple’s iOS & Android operating systems. Know the difference. The decision to choose between a Native and Hybrid takes more time than the project development life cycle itself.

Well, this may come out as an exaggeration. But the underlying fact remains that the app development approach is one of the crucial decisions to make, which can eventually reflect the long-term outcome. Hence, the dilemma is prominent and should be addressed with due diligence.

Since mobile applications are the modern-day tool for business, the app development industry is undergoing rapid evolution. As a result, the practices followed a couple of years back may seem redundant. So, to help you leverage the correct information and make a well-informed decision for building a sustainable business, we have got the latest piece of research for you on the difference between Native and Hybrid apps.

Before delving into the comparison between Native and Hybrid apps, let’s have a detailed look at both of them, one at a time, and understand how they work:

What are Native Apps?

Native mobile applications are developed explicitly for a specific platform. An application written for iOS using Swift can not run on Android, and vice versa so, if you wish to launch your application on both iOS and Android, you have to develop an app particularly for each platform. These apps can leverage the device hardware such as the GPS, the camera, the compass, the gyroscope, the accelerometer, etc.

When an app is a high-resource intensive one, native apps have an advantage over hybrid ones. As when the app is developed natively, configurations such as a multi-thread system are possible. Native mobile apps are faster in execution, resulting in a better user experience. Other than being faster, it also enables users to directly access all the platform-specific APIs.

However, the process of developing these apps is tedious and needs more time and resources

What are Hybrid Apps?

A Hybrid App is an amazing blend of both Native and Web Apps. Hybrid app development incorporates additional native features into the web apps and enables them to work across multiple platforms and act like native running apps.

Hybrid Apps are developed with HTML, CSS, and JavaScript and then wrapped in native a container with some special platform like Apache Cordova. Lastly, hybrid apps are being developed with languages that support multiple platforms(ex: Flutter) and compiled directly to native running code. Hybrid apps are faster to develop than native applications and also require less maintenance. However, they might not perform as fast as a Native app.

A framework developed by Facebook for developing cross-platform applications for Android and iOS using common JavaScript code. One of the attractive features of using React Native is its intuitive user interface that helps replicate the user experience similar to the Native apps.

A mobile SDK introduced by Google is a crucial tool for building cross-platform hybrid apps with a single code-base. Owing to the proficiency of Dart programming language in reducing development time and providing similar top-notch performance as native apps.

Let’s take a look at the determiners to help you understand the difference between Native apps and Hybrid apps.

When considering the development cost, native app development requires multiple teams to develop apps for different platforms, thereby requiring a high budget. Since businesses seeking an app launch might not want to lose out on the market opportunities by only launching an app for a single operating system, it would take more time and cost for the other team to work in parallel on the other platform using a completely different language.

The hybrid app development approach emerges as a clear winner when compared with Native. Developers only have to develop a single app and then replicate the other platform blocks, reducing the time to market with faster deployment.

User experience and intuitiveness are crucial determiners for end-users to stay on the app. Native apps have a higher user interface quotient as compared to hybrid applications. Since these are more intuitive, they tend to integrate seamlessly, thereby offering a great user experience compared to the hybrid apps.

Native applications run smoothly and have better performance since each app is customized to the platform. Hybrid app development needs an extra layer so has lesser performance compared to native apps as their performance depends on the quality of the intermediator processes that display the UI and run the code.

Native apps are a better bet when it comes to security. These apps come with in-built security features for specific platforms, thereby enabling developers to build a secure native app.

The hybrid applications have numerous vulnerabilities associated with multiple programming languages used. Some of the common issues include JavaScript injection, caching problems, and weak SSL, which puts the hybrid apps under the radar of security threats. Also, hybrids always have some native code in them, they are also exposed to bugs that affect the native code.

The maintenance of native apps is time-consuming and often complicated. Since there are two different types of applications with various blocks and codes, complexity has to be checked for both separately.

While a hybrid app requires lesser maintenance and version updates as compared to a native app, developers need to work on a single platform, which means that the bugs arising need to be fixed for a single platform. Developers only have to replicate the fix on the other operating system or most of the time the same fix works on both platforms.

Usually, native apps boast a relatively higher approval rate, owing to the platform-specific development approach and better UI/UX design. However, it also depends on the store where it is launched. While Google has got a more straightforward launch process, the App store scrutiny and review process is strict, focusing on end users’ privacy.

Play Store and App Store review the applications from various perspectives, with the end user’s perspective being the most important one. Since UI/UX designs are often compromised while developing hybrid apps, their rejection rate is higher than the native apps.

Which One is Right for you – Native app or Hybrid app?

Now that we have seen the pros, cons, and crucial determiners, it’s time to determine your project’s suitable app development approach.

If your project requires full support from a single platform and high performance to run, you should opt for Native apps. On the contrary, if you are in a hurry to launch your app and seek low maintenance, or want to check the feasibility of your idea by building a prototype, a hybrid app development approach is for you.

However, it won’t be correct to generalize. If you have specific requirements in mind, you can talk to our experts to know which development approach you should opt for. 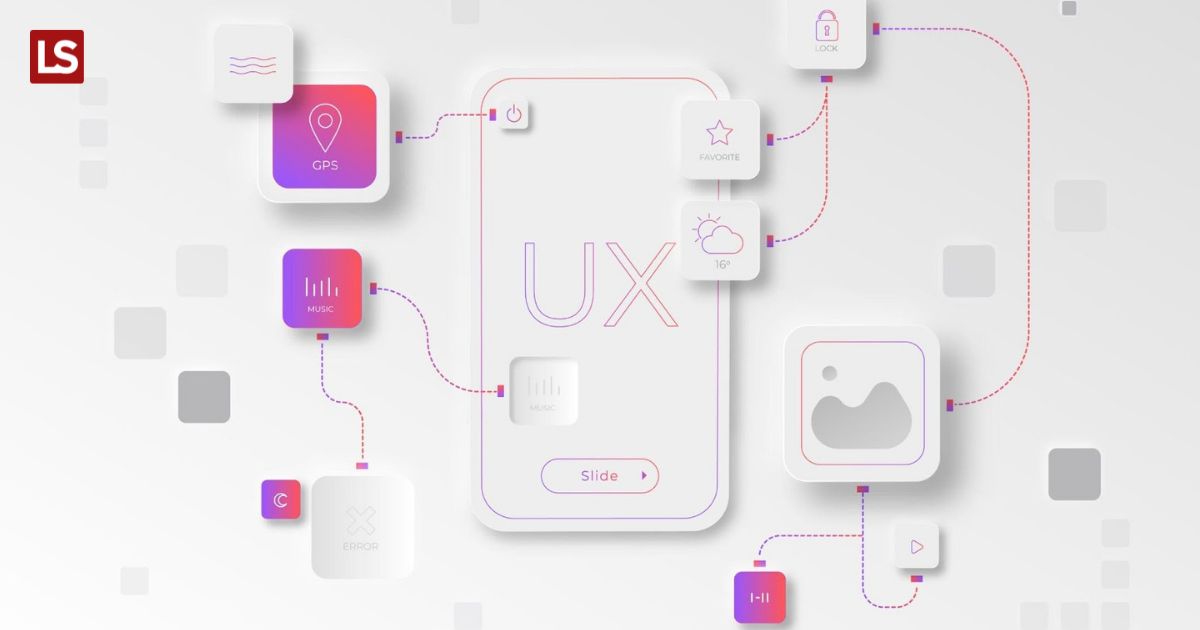 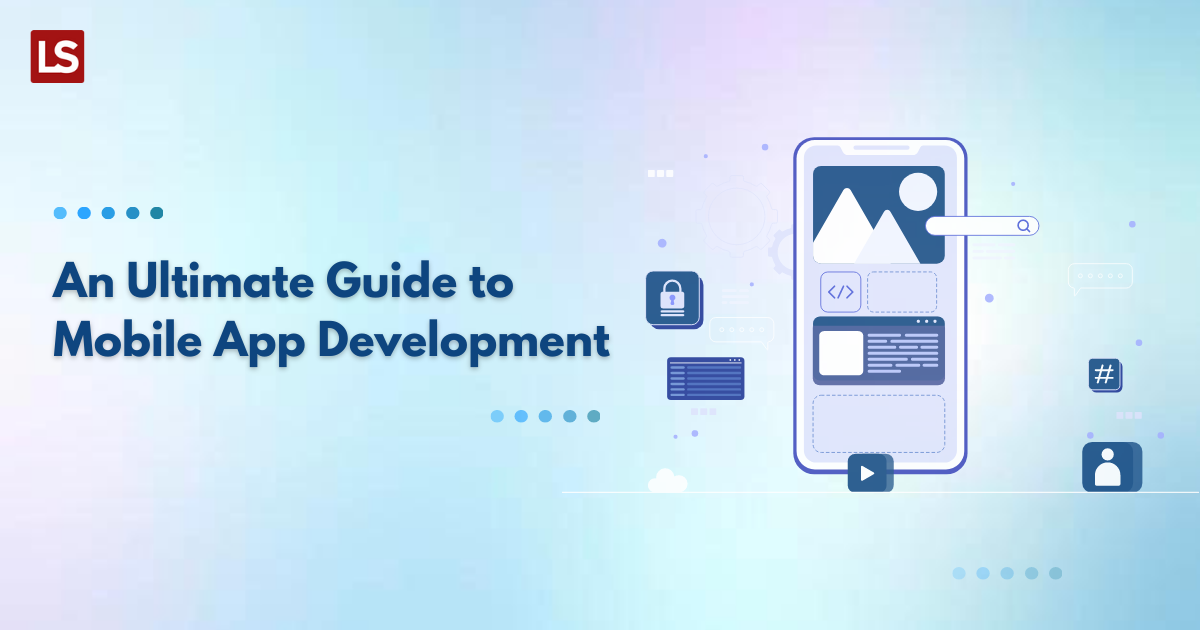 An Ultimate Guide to Mobile App Development: How Apps Are Made